Dave Schutter became the Finance Director for the City of Countryside in late May of 2015.  Dave has approximately 12 years of professional finance experience in the Consulting, Public Finance, and Banking sectors.  He has spent the last five and half years performing municipal consulting activities including Outsourced Finance Director, Economic Development Consulting and Financial Advisory engagements for a number of municipalities and other taxing districts in the suburban Chicago market.

Prior to the Public Finance Consulting experience, Dave was an Assistant Vice President/Commercial Lender at two different Commercial Banks in Suburban Chicago Markets.  In this capacity Dave performed complex financial analysis and sourced and managed a portfolio of commercial loans to operating business in a variety of industries and real estate investors.

Dave was issued a Charter Financial Analyst (CFA) charter from the CFA Institute in August of 2009 and has been a member of the CFA Society of Chicago since that time.  He earned a Master of Accounting and Financial Management and an MBA in Finance from Keller Graduate School of Management in 2008 and 2003 respectively.  Dave earned his Bachelor of Science Degree in Political Science from Northern Illinois University in 1998.

Dave has volunteered his time as the VP of Finance (Executive Council) and has been an Executive Board member for the Boy Scouts of America Council operating in Will, Grundy, and Kankakee Counties since 2007.  Dave and his wife currently reside in the Southwest Suburbs with their three daughters. 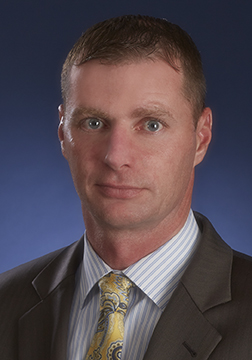 You can contact Finance Director David Schutter at: dschutter@countryside-il.org or 708.485.2464.