Liz Kmet has been a resident of the City of Countryside since 2001. She has an extensive background in marketing and management, having received her bachelor’s degree in marketing from Northern Illinois University in 1981, and having worked for organizations such as the American Bar Association and the American Medical Association. She has been a local REALTOR® for over thirty years with RE/MAX Properties, affording her an opportunity, when presented,  to proudly promote all that Countryside has to offer.

Liz has been active in the community as an event participant, volunteer and donor. Prior to her position as City Clerk she had already been a  familiar face at many of the City Council meetings, wanting to stay informed and grounded in the activities and business transactions of the city. And if you attend the Countryside  summer concert series, you have probably met her. Liz’s favorite Countryside event is the annual St. Patrick’s Day parade, which goes right past her home, and gives her a chance to gather and celebrate with a great crowd of family, friends and neighbors.

Liz is dedicated to fulfilling the expectations of the City Clerk’s position, and enjoys working along with the administration, elected officials and residents. 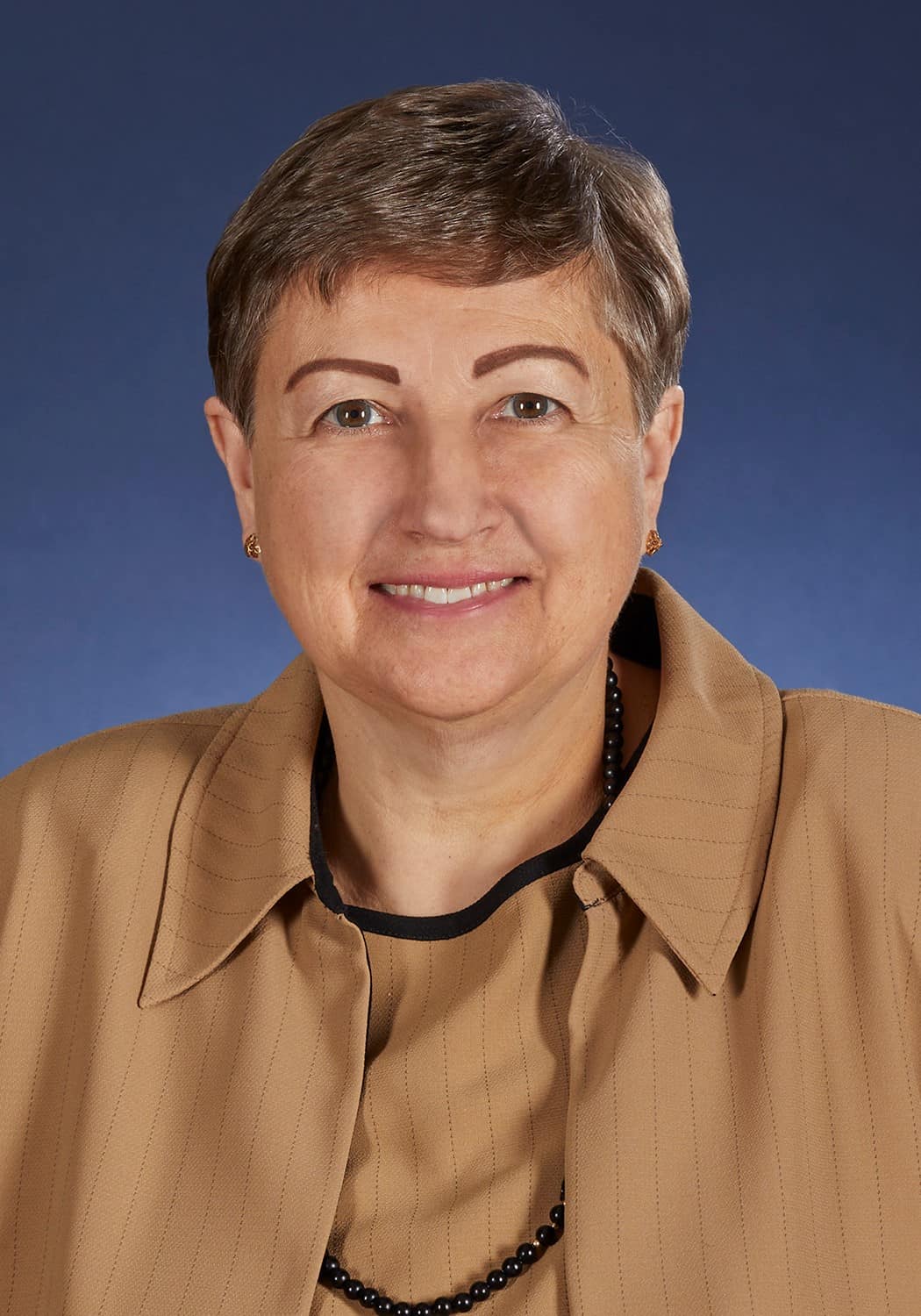