Gail Paul was appointed the City Administrator on February 24, 2010. She held the position of Director of Finance for the City since April, 2007. Gail has over 30 years of governmental experience. She started her career in public accounting working as an auditor for Price Waterhouse/Coopers. Her responsibilities included auditing many industries including insurance, manufacturing, retail and governments. Gail began her governmental career as the Comptroller at the Village of Oak Lawn in 1992. She later was promoted to Finance Director/Budget Officer, the position she held until moving to Countryside.

In her current capacity, Gail works with all department heads in defining the strategic direction of the City in relation to the needs of the community and the mission of the City of Countryside. Her duties include but are not limited to recommendations on hiring, terminating or disciplining employees; risk management; review and justification of capital improvements including funding alternatives; promotion of economic development; resolution of resident, business and staff concerns; and the maintenance of responsive community relations. 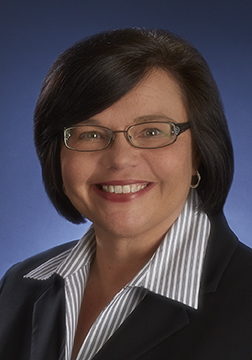 You can contact City Administrator Gail Paul at: gpaul@countryside-il.org or 708.485.2462.