Jesse Serna is the Superintendent of Public Works for the City of Countryside. Jesse has been with the City since 2014. He supervises a staff of 11 full time employees, providing important services to residents, business owners, and visitors to our city.

Jesse, a California native, has an extensive background in all areas of construction, including carpentry, demolition and restoration, as well as electrical and plumbing. He began his public sector career as a General Utility Worker with the Village of LaGrange Public Works Department. During his time there, Jesse excelled and quickly moved through positions in both the Streets and Water departments for the village to his final position there as Mechanic.

In 2014, Jesse joined the City of Countryside as Mechanic for the Department of Public Works. As with his previous employer, Countryside quickly realized Jesse as an asset to the City. He is recognized for his exceptional problem solving skills, integrity, mechanical expertise, and ability to mentor and motivate staff.

Jesse and his wife have two wonderful sons and enjoy traveling, camping, and spending time with family. 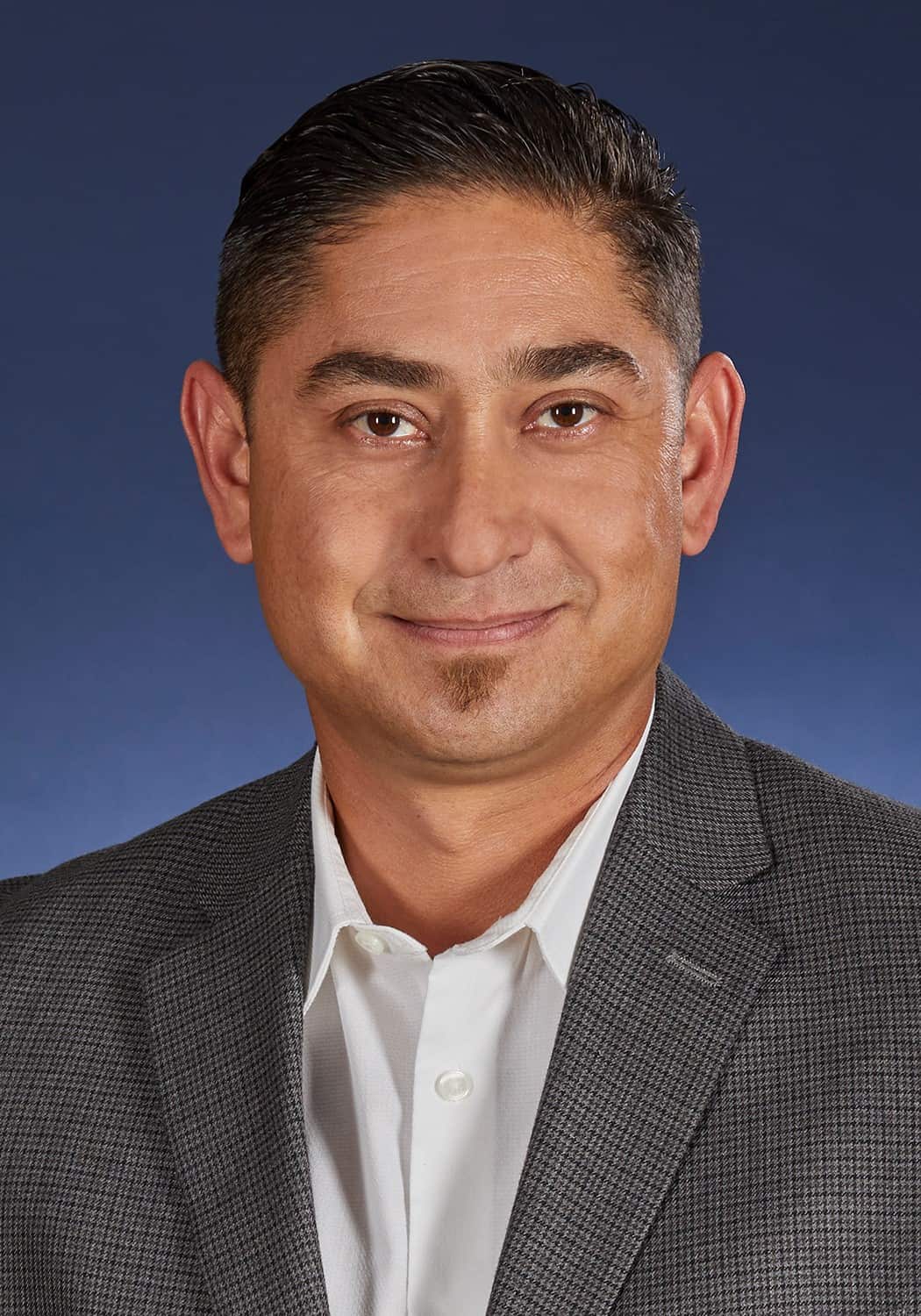 You can contact Superintendent Jesse Serna at: jserna@countryside-il.org or 708.485.4012.