Alderman Musillami and his wife Tami have been Ward 3 residents for thirty years.  They have two children, Ryan and Megan, who graduated from Lyons Township High School.  Both children furthered their education with Ryan graduating from Eastern Illinois University and Megan graduating from the University of Illinois in Champaign.

Scott and his brother Don are co-owners of The House of Color, a family owned business which manufacturers custom picture framing.  The business has been established in Countryside since 1971.

Scott has been the Treasurer of The Rotary Club of Countryside for the past ten years.  In addition, he has been the president of the LaGrange Babe Ruth baseball league for eight years, serves as a board member-at-large on the Countryside Business Association, and  has served as a Fire and Police Commissioner.

Alderman Musillami looks forward to working with Countryside residents and businesses and promises to serve all those in Ward 3 to the best of his abilities. 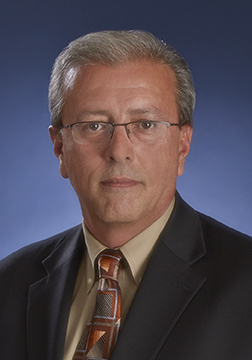