Sean McDermott was elected Mayor in April, 2015 after serving over 7 years as a Ward 3 Alderman. Mayor McDermott served as Chairman of the Economic Development Committee and also served on the Recreation and Police Committees. 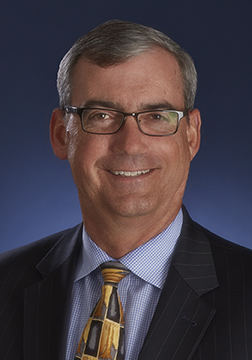